When You Are Silent, What Speaks To you? 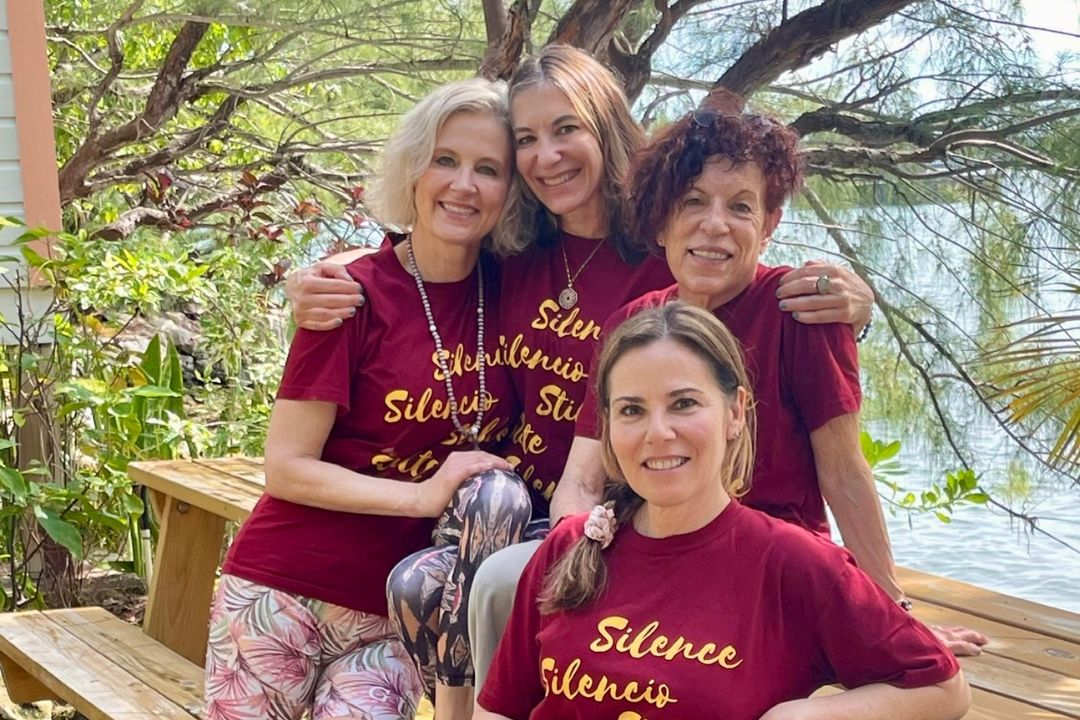 Recently, I traveled to The Sivananda Ashram on Paradise Island, Bahamas. I embarked on a yoga and meditation retreat with two of my best friends, Grace Villamayor and Iggy Olsson. Our dear friend Lama Karma Chotso was one of the lead instructors during our time at the ashram.

Iggy had been to Sivananda previously and told Grace and I it was a magical place and must be experienced to understand what happens there. As Iggy says, “It’s beyond.”

It was indeed. Beyond the outer experience of the world we physically inhabit and sometimes let consume us. For as we know, all great work begins within.

It was only a short boat ride from the dock in Nassau to Sivananda. Yet, the ocean in between the two places was our portal. A very visual starting at Point A and crossing over to Point B.

Have you ever had that instant knowing that something special is happening? Almost like walking through a metaphorical door. Well, that is what I felt as I stepped out of the boat and onto the bayside dock at Sivananda.

Now, in full disclosure, Grace and I upgraded to an ocean front room with a balcony and private bath. Iggy was a special guest of Lama Karma Chotso and had her own room but shared a bath.

So, Grace and I had the luxury of falling asleep to the sounds of ocean waves and waking up to the turquoise sea. We did bring our own coffee, again in full disclosure, as coffee is not served at the ashram. These were bonuses for sure but not essential.

There is twice daily yoga, multiple meditations and teachings, and chanting, offered to everyone at Sivananda, along with a delicious vegetarian brunch and dinner. Grace, Iggy, and our new friend Laura Russell also had private daily guided meditation sessions with Lama Karma Chotso.

The five of us were given a secluded platform overlooking the bay at which our twice-daily meetings took place. Even that specific detail was just as it was meant to be.

On our first meeting with Lama on Wednesday, she told us that on Saturday, the five of us would be taking a vow of silence from waking Saturday morning through waking Sunday morning. Wow! I was not expecting that news! Yet, we all quickly (well, maybe I had a little bit of hesitation), surrendered to the upcoming day of silence. We actually became enthusiastic about our day of silence. All it took was a thought shift.

Lama had shirts made for us, printed with the word silence in different languages, so everyone we encountered at the ashram that day would understand our vow.

I had so many beautiful moments during the four days that I was at Sivananda that I could write multiple blog posts about my experience but for now I will focus on our day of silence. As an important side note, Lama said the one exception is that we could sing during events where singing occurred.

Oh, and we sang, but I get ahead of myself…

Iggy, Grace, and I made plans the night before to meet on our balcony for coffee the next morning. Grace had recorded one of Canadian Gospel Singer Ken Whiteley’s songs from his musical performance the previous night.

On Saturday morning, the three of us sat on our balcony drinking coffee, gazing at the rolling waves, and listening to Ken’s beautiful song. To say it was a moment would be an understatement. There was no spoken word for it, but if there were, the word would be love. Self-love, sister-love, planet-love, family love, all-encompassing love. We were brought to tears.

What Is Your Inner Voice Saying?

So, that is how we began the day and continued to look inward. Sometimes, the noise of this world, our daily lives, and the trials and tribulations block out what our internal voice is trying to say.

For me, the voice said:

I have been doing inner work for a long time. This day of silence brought me deeper into the knowing that I get to choose my life every day.

How Internal Work Effects Money In Your Life

I am a Financial Educator, A Money Coach, and, as my clients have expressed in their feedback, a Life Coach. I am a Pollinator Gardener and a Nature Girl to my core. A leader of self because, well, self is where it all starts.

On this recent Saturday, my inner voice confirmed my path of purpose. There is a different way to teach about money. I teach about money holistically and authentically. I teach how the way you relate to money affects how money shows up in your life.

I teach that the thought precedes the action. The numbers are important, and I certainly cover core money skills, but money is interconnected to the rest of life. Infusing numbers and money skills and practices with the power of personal choice is freedom.

I created MoneyMaestra to help people heal their relationship with money and find Financial Wellness and, ultimately, Financial Freedom. No shame, no judgment. Meeting you where you are right now and growing from there.

And the singing… We ended our night of silence with glorious communal gospel singing led by Ken Whiteley. The vibration in the room could be felt by all. No spoken words were needed to express the feeling. You could see the love and peace on everyone’s faces.

Please share with me, when you are silent, what speaks to you? 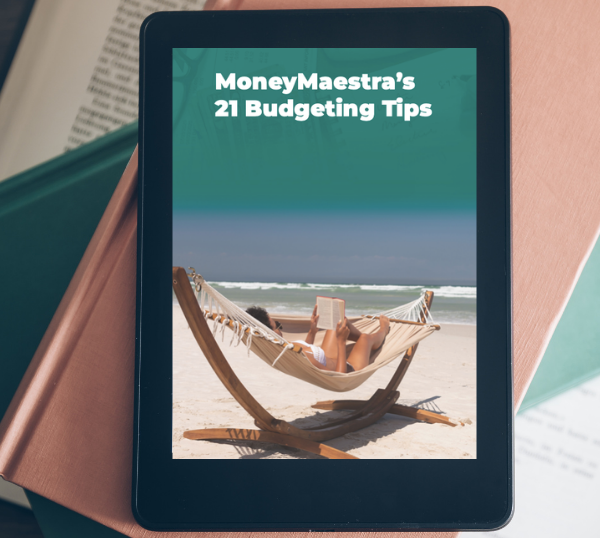 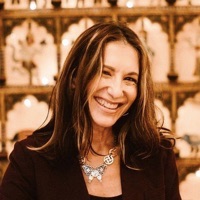